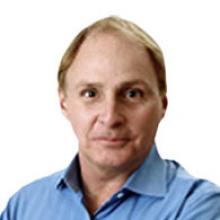 Paul Boross is a British speech writer, media consultant and performance coach, who often writes and presents as "The Pitch Doctor", a former actor and professional musician.

He specialises in time management, NLP and negotiation, for which he has appeared several times on national media – including, most recently, presenting theSky Sports series School of Hard Knocks, primetime BBC Two series Speed Up Slow Down and ITV's Wannabe, which advised young people on the psychology of breaking into TV and the music business, The Politics Show (BBC One), Radio Five Live and BBC Radio London.

Thank you for a wonderful, inspiring weekend